Through the years, our company’s center focus is EXCELLENCE. Since its inception, we have collaboratively paved our way towards success by fortifying our willingness to excel. We humble ourselves for starting small until we build our way up to what we are now. With the valuable contribution of our people and the vision of our futuristic and competent leaders, we continuously strive to be on top of the game in many more years to come.
1984-1990 1991-2000 2001-2010 2011-2019 2020-Present 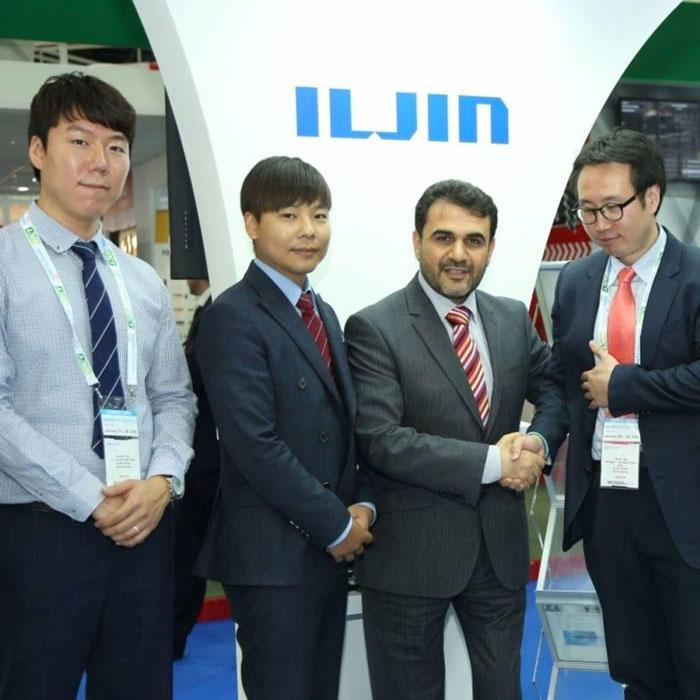 1989 Launched the 1st export company in Dubai specializing in bearings 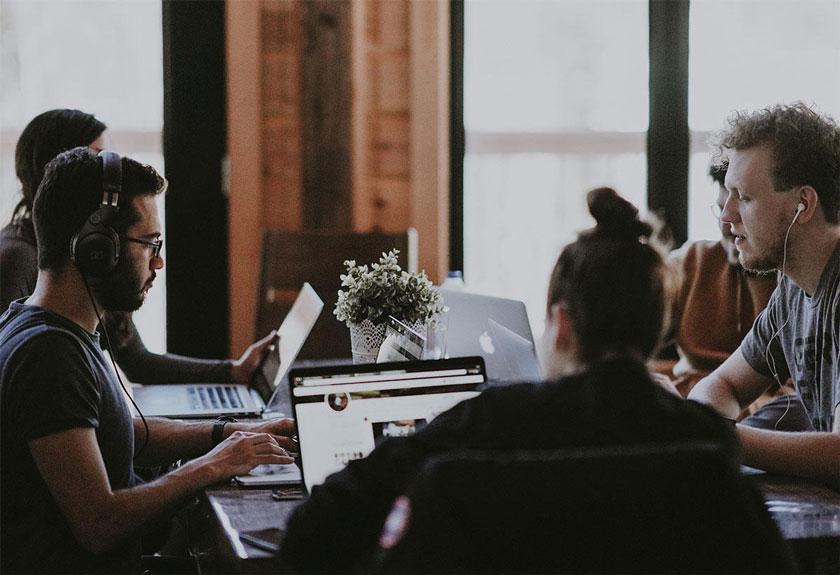 2000 Became the exclusive distributor of MBS bearings in MEA region 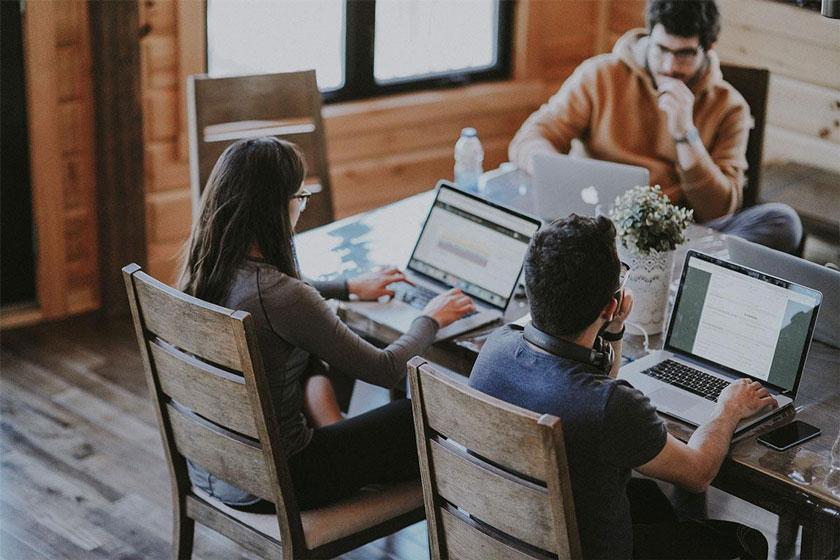 2002 The MCB bearing brand was launched

2005 Opened a branch in Lebanon

2006 Manufacturing facility for MCB brand in Ningbo city in Zhejiang, China was launched 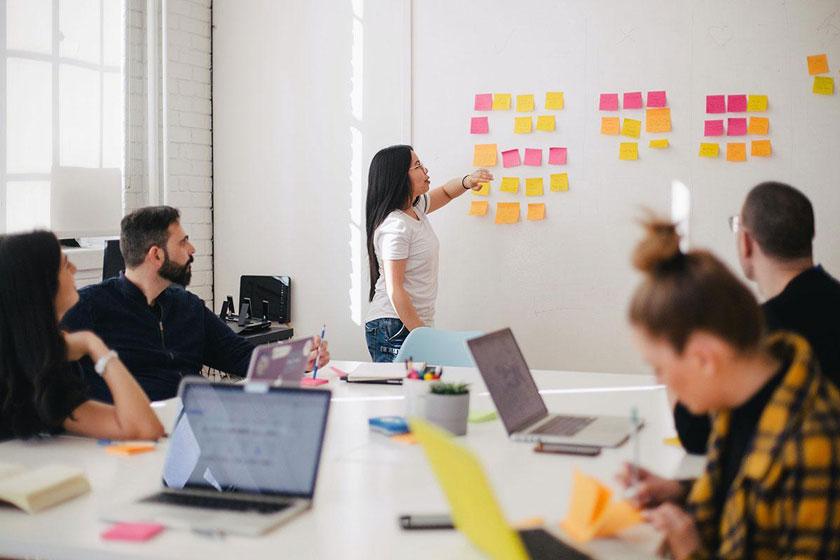 2015 ISO 9001:2008 awarded to China branch for the manufacture of MCB bearings and to Jebel Ali Free Zone head office for bearings and automotive spare parts trading 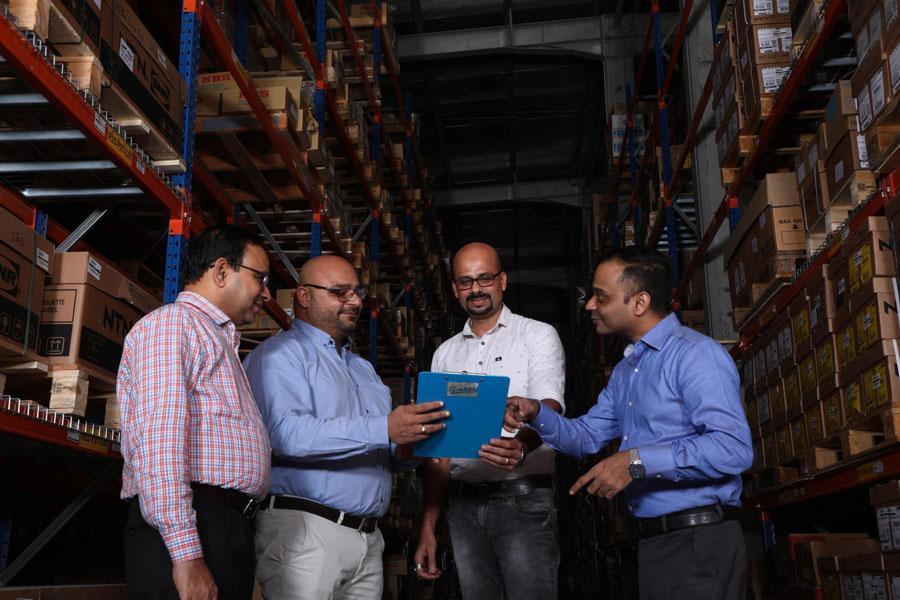