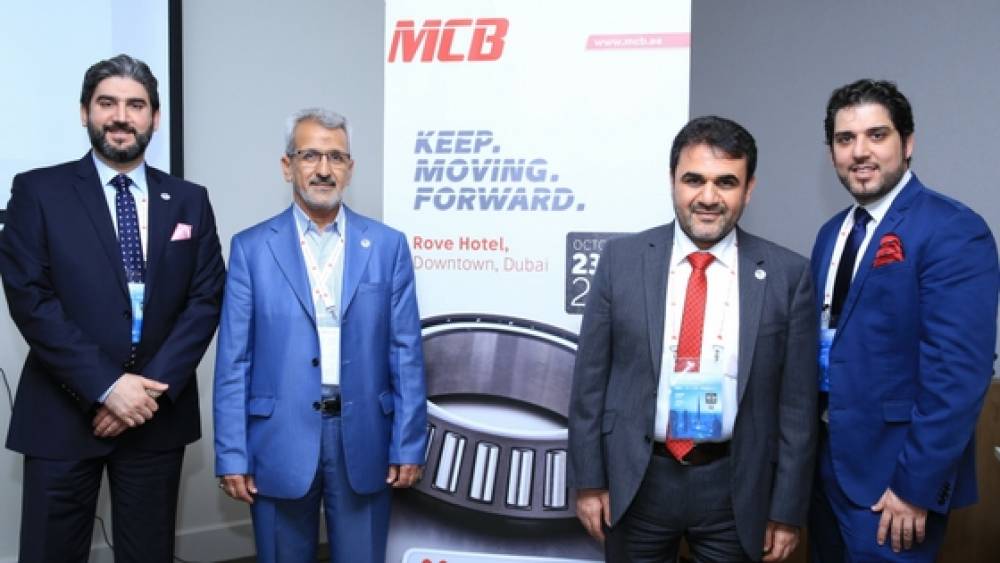 Launching Of The New MCB Brand Set For Automechanika Dubai 2017

Marketing Director Hassanein Alwan said that this annual trade show is the best venue to announce the rebuilding of the MCB brand due to its consistent high visitor and exhibitor turnout where it showcases the latest product developments and services. In May this year, it welcomed approximately 30,000 visitors from 138 countries and 2,017 exhibitors from 58 countries based on its post-show report.

“Automechanika Dubai is the best platform to convey to the aftermarket industry the company’s positive receptiveness to brand change and innovation which are vital factors to keep moving forward in business,” Alwan added.

Mineral Circles Bearings (MCB), invited its distributors and key clients at the Rove hotel in downtown Dubai from the 22nd – 24th of October 2016 to witness its rebranding efforts . During these dates, the  delegates  who took time off from work and travelled from their home countries, cemented their way to MCB’s history as they participated in choosing and designing the new brand’s boxes and cartons.

Considered as the core of the exclusive event, this packaging workshop paved the way for all attendees, coined as the rebranding dream team, to share their expertise, personal touch, and diverse market intelligence to make this historic milestone a success.

While most of the bearing industry counterparts use color blue logos, MCB has now opted for red. Alwan says, “Using this color will make our brand stand out from the rest. Plus, the logo’s image of modernity gives a forward thinking vibe which complements its new tagline, Keep. Moving. Forward.”

The Brand of Tomorrow

Since the market’s dynamics has changed dramatically since 2002, the year of MCB brand’s initial launching, Alwan believes that rebranding is the only way to go forward.

He added, “We need the new MCB brand to reflect the quality of its diverse product line which includes bearings, grease, and universal joint. After all, our goal is for it to become not just a brand of today but a brand of tomorrow. See you all in Automechanika Dubai 2017!”