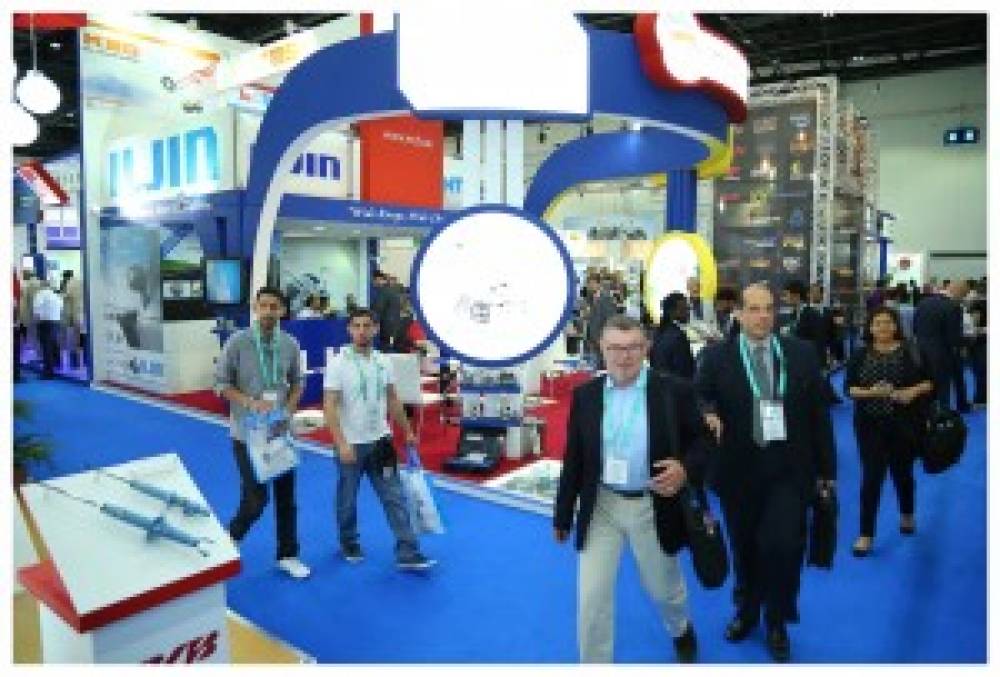 The 12th edition of Automechanika Dubai 2014 marked a tremendous success for Mineral Circles Bearings (MCB) as the company celebrated its 30th anniversary in the industry. This year’s largest international automotive aftermarket exhibition in the Middle East, Indian Subcontinent, and Africa broke all records featuring 28,709 visitors from 130 countries and 1,696 exhibitors from 59 countries.

The event occurred from June 3 to 5, 2014 at the Dubai International Convention Center.

Every year, MCB’s presence is always looked for by its valued clients and suppliers especially now that it has been the event’s Gold Sponsor for two years in a row. MCB believes that being one of the top bearing companies for 30 years is an achievement and should be humbly given back by providing world class service aimed at customer satisfaction. Mineral Circles Bearings was overwhelmed by the huge turnout of visitors during the trade show. A lot of potential customers from all over UAE, KSA, and the emerging African markets consisting of Egypt, Algeria, and Kenya visited the stall and showed interest towards the company and its business. Statistics indicate that among the company’s visitors, 94.62 percent were from bearing related companies which has generated a large number of inquiries and business leads. MCB showed Dubai its position as a leading manufacturer and export hub of automotive aftermarket bearings within Europe, Africa, Middle East and the rest of Asia.