You've read it right! We will be back at Automechanika Dubai this December 2022!

With headquarters located in Macomb, Illinois USA, Bower is an American bearing brand named after its founder, R.F. Bower, who in 1904 invented the innovative thrust controlling roller bearing that prevented wheel damage on horse-drawn carriages during high speed turns.  With its success, a group of businessmen established the Bower Roller Bearing Company in Dayton, Ohio in 1907.

In time, Bower Roller Bearing Company produced quality tapered roller bearings and cylindrical bearings for the automotive and industrial sections. By 1955, it merged with another pioneering American automotive spare parts company, Federal Mogul, who then entered into an agreement in 1985 with Japan’s NTN Corporation. This partnership consequently resulted to the formation of NTN-Bower Corporation which is now fully owned by the leading Japanese bearing manufacturer.

Today, NTN-Bower Corporation’s Bower brand is known throughout the North American bearing OE and aftermarket industries most notably in the fields of agriculture, construction, and transportation. 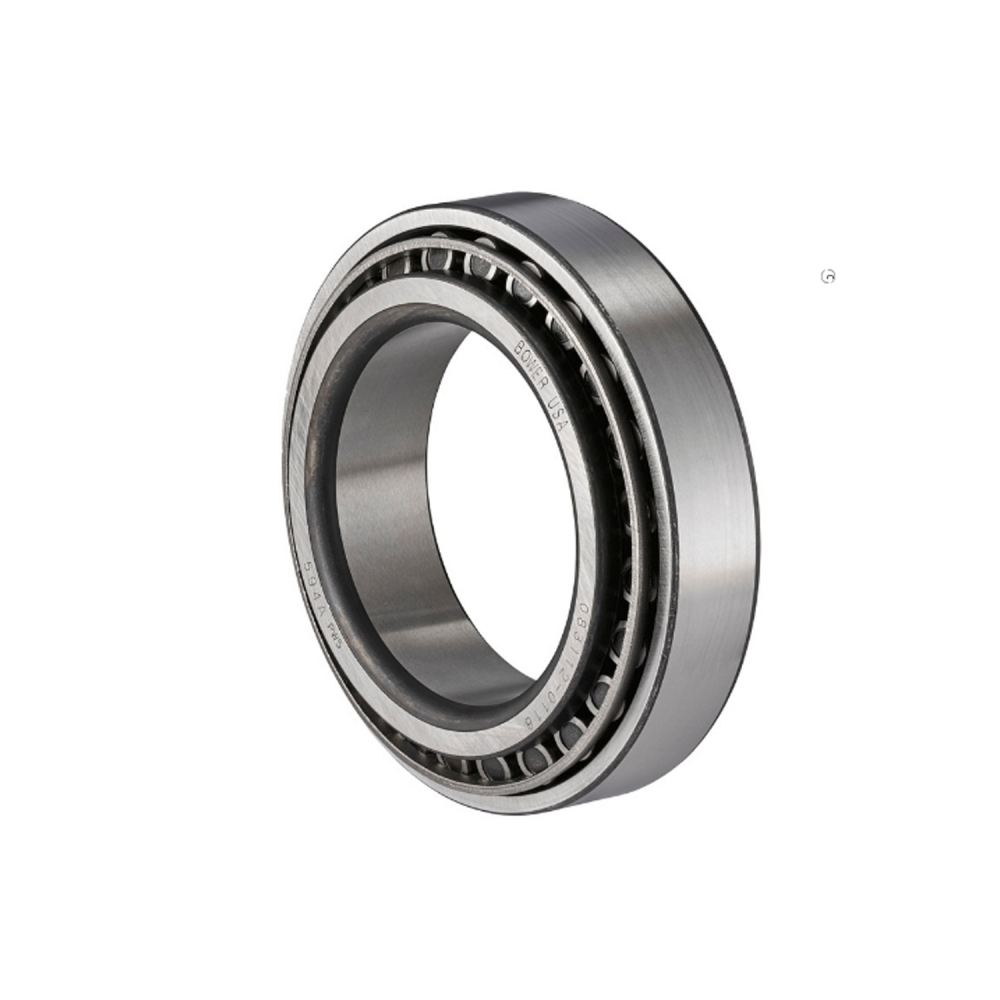 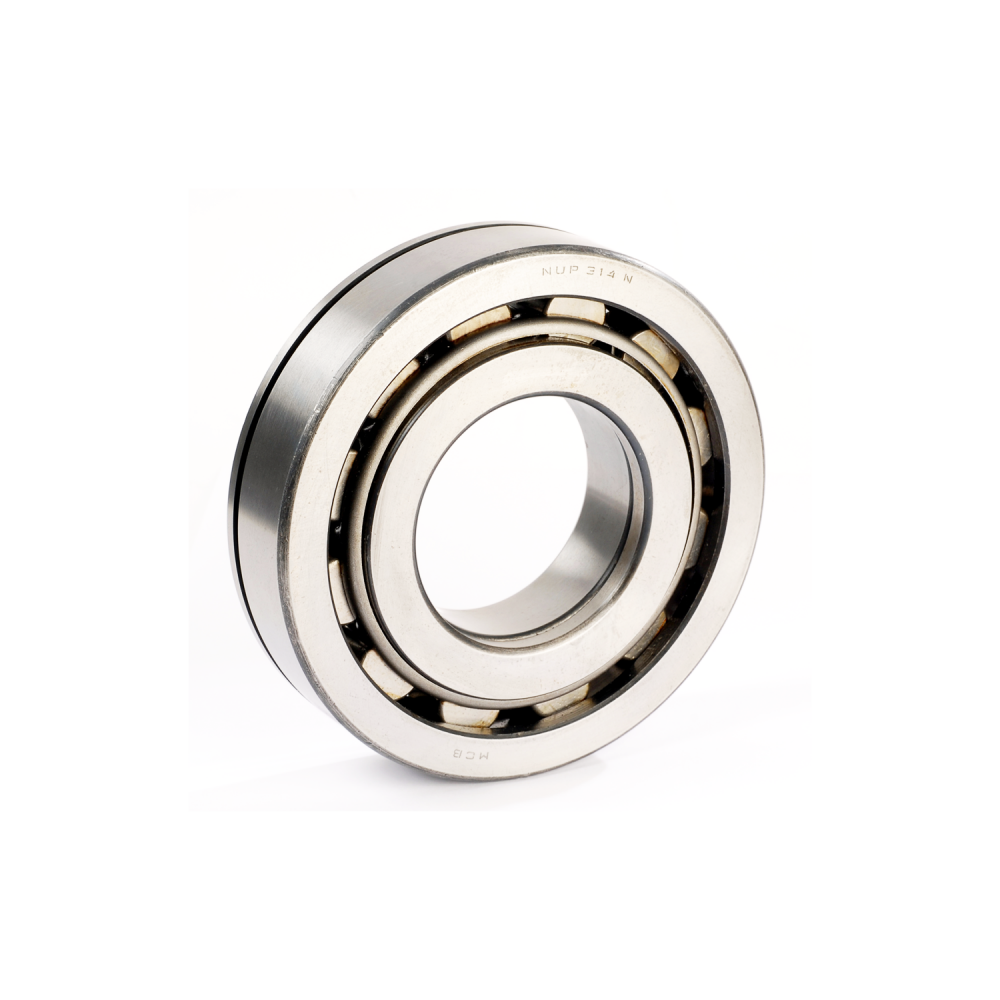 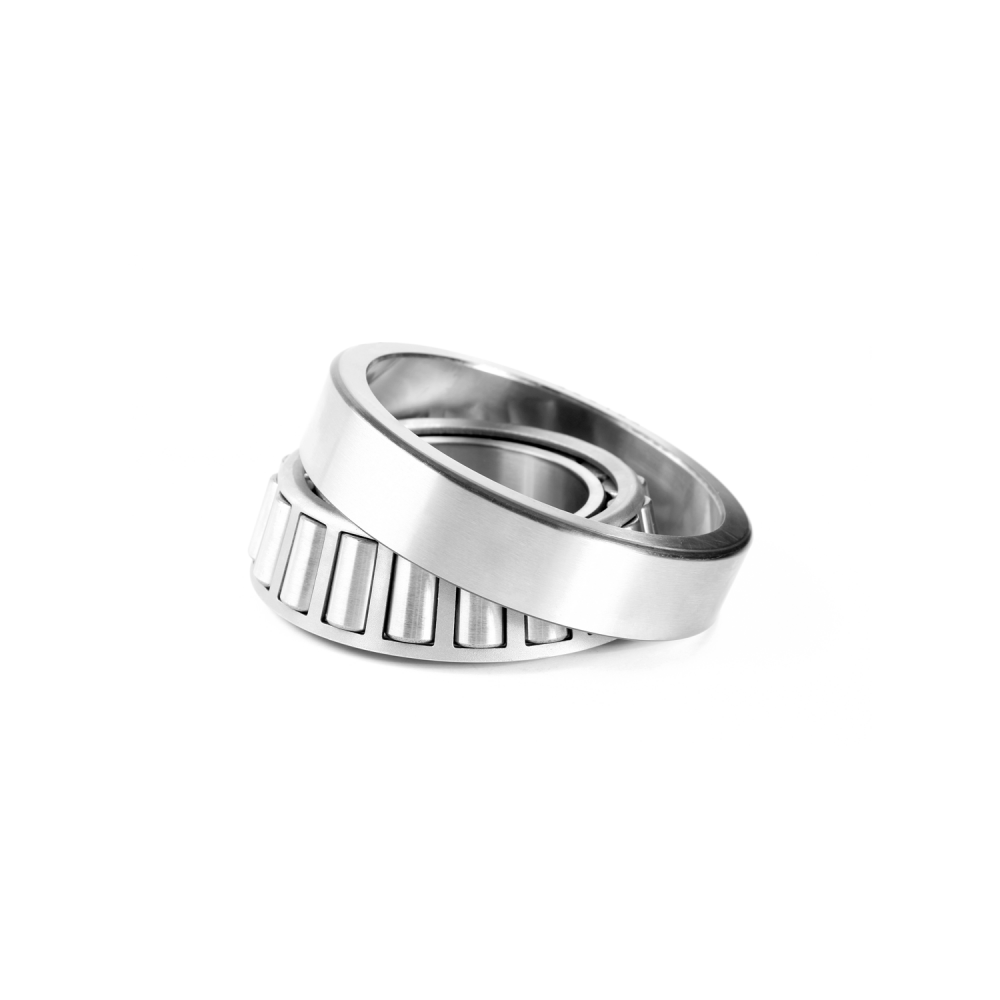