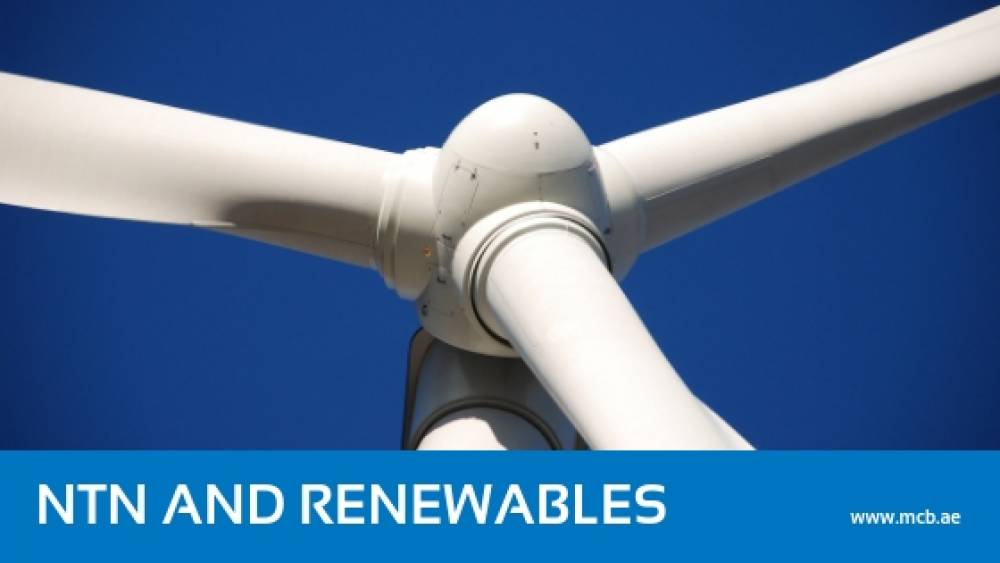 Call it renewables or clean energy, sourcing nature’s power for lighting, heating, and transportation is gaining momentum in Sub-Saharan Africa.

The reasons? It’s economical and eco-friendly.

As the demand increases, top organizations like the International Renewable Energy Agency (IRENA) and the African Renewable Energy Fund (AREF) are committed to supporting and funding a good mix of solar, wind, and hydroelectric energy projects.

But what do bearings have to do with renewables? Plain and simple. For instance, industrial bearings are used in windmills’ turbines that enable accurate, controlled, but adaptive rotation to efficiently harness wind energy.

What’s more, NTN has created its own renewable technology- the NTN Green Power Station or previously known as the NTN Hybrid Street Light which is currently being promoted in Sub-Saharan Africa according to Meguru Fujii, NTN Corporation Middle East’s General Manager.

Need to know more about industrial bearings for turbines? Reach out to our Industrial Division and MRO via industrial@mcb.ae or call +971 4 886 5100.