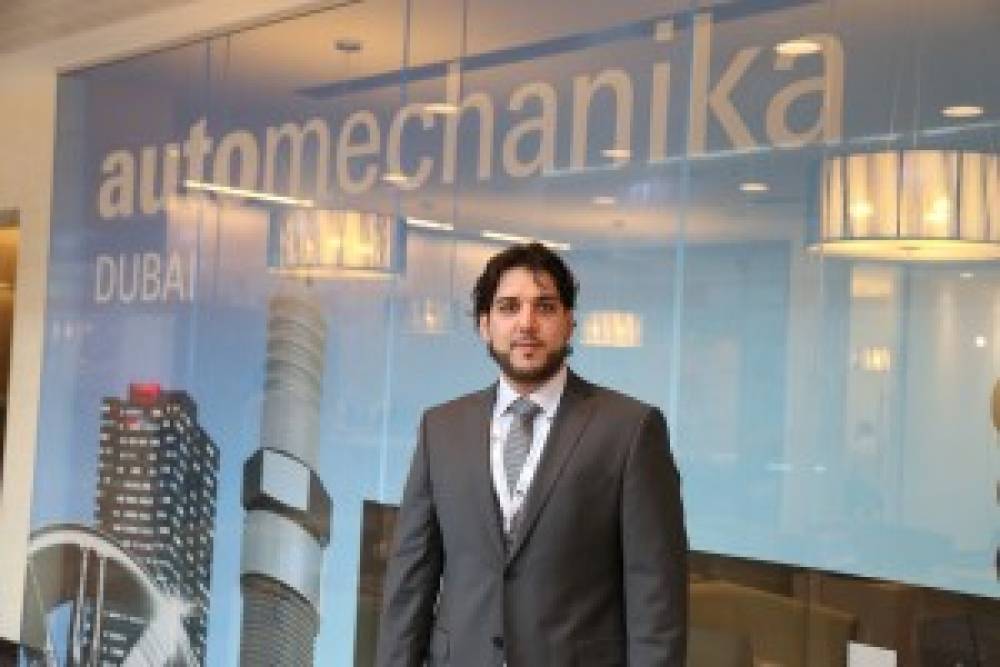 Mineral Circles Bearings (MCB) has acquired the SNR brand distributorship in UAE— a significant milestone in strengthening its local supply chain as part of its 2015 diversification strategy.

Michel Peltier, NTN-SNR’s Middle East Sales Manager, stated “MCB has been chosen as SNR distributor because of its good reputation in the market, professionalism, and its capacity to handle a good stock level that matches the needs of the region.”

Peltier added that since SNR is a premium bearing brand in both automotive and industry segment, it needs to be represented by high level distributors to fulfill the needs of the existing markets as well as the emerging ones.

As the sole automotive SNR distributor in UAE, MCB’s Marketing Director, Hassanein Alwan, mentioned that this new venture is in preparation for the increasing local demand in the automotive industry wherein six million cars are forecasted to roam the country in the next few years brought about by Expo 2020.

Alwan said, “Our goals are to obtain a big local market share and to introduce to our clients the SNR kits, a pioneering line of business for MCB which we believe will be the future of the bearing industry in the region.” He added that Automechanika Dubai is the best event to launch these developments because of the immense turnout of diverse visitors and high profile exhibitors.

Further expanding its global footprint, MCB in the latter part of 2014 has acquired both NTN and SNR brand dealership in key African countries such as Sudan, Libya, Ethiopia, Kenya, Tanzania, and Angola to name a few.

Alwan stated, “With a reported 100 percent population increase by 2030, Africa is seen as a continent of great possibilities. We expect a fundamental long term demand in NTN and SNR bearings because they are produced by the original equipment manufacturer (OEM) making them widely accepted in the industry.” He added, “Because of MCB’s proximity and stock availability, we foresee not just sustainable profitability for us but infinite and immediate service to our customers.”

MCB’s continuous growth with NTN-SNR is a solid driver of investor and consumer confidence with a perceived large sales impact within the UAE and across the MENA region.

Mineral Circles Bearings is the first company in UAE to specialize in automotive bearings. For more than 30 years, it has established itself as a leading manufacturer and supplier of automotive and industrial bearings with eight premium brands under its portfolio. MCB’s vast geographic reach serves its customers in over 50 countries with eight branches worldwide.

To maintain its position in the industry, MCB lives up to its mission of “keeping the industry in motion by supplying quality bearings at competitive prices to ensure customer satisfaction.”

The first bearing company to acquire ISO-9001 certification, SNR was founded in Switzerland in the 1800s by Jacques Schmidt and was known then as SRO. Today, it has the largest bearing range of European cars. Together with the NTN brand, SNR offers the widest range of automotive bearings in the industry.

With the NTN and the SNR brands under its portfolio, the company has an annual turnover of over 3.7 billion euros. Currently with more than 20,000 employees across the globe, NTN-SNR is the manufacturer of premium bearings used in automotive (Renault, Volvo, Audi, Honda, Mercedes Benz, Opel, Nissan, Ford, Peugeot, and Porsche), aerospace, and heavy industry.