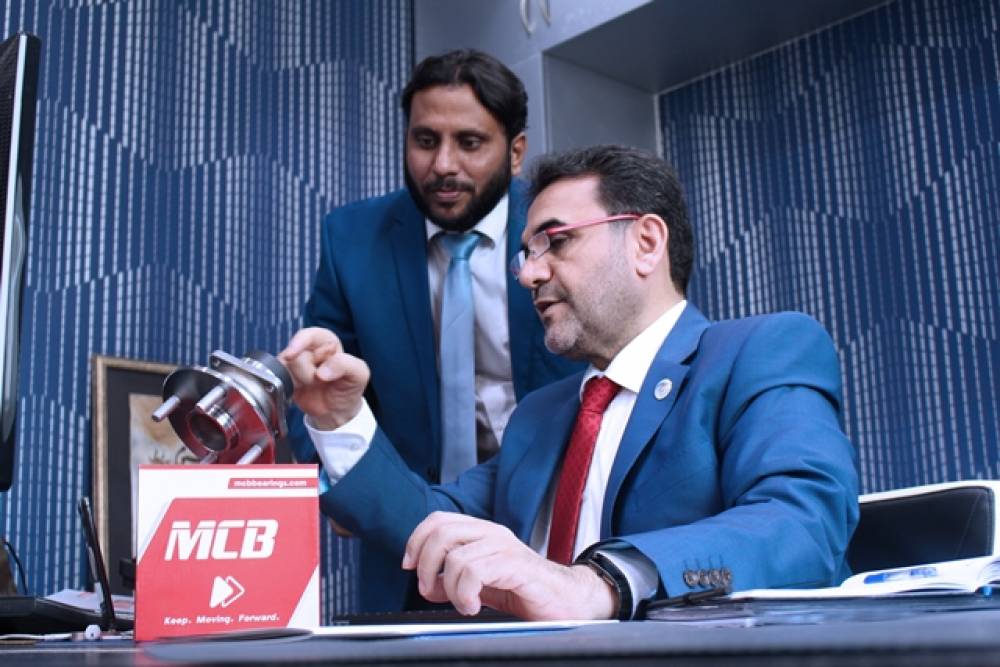 MCB’s Founder shares the future of bearings with PMV magazine

A man with a vision. This is how Amar Ridha is remembered in Middle East and Africa’s automotive bearing industry.

Having founded Mineral Circles Bearings (MCB) in 1984 and its own flagship brand also known as MCB in 2002, his foresight on the bearing aftermarket industry has helped propel the company as one of the most trusted in the region.

In today’s Industry 4.0 era, Mr. Ridha shares the latest developments in technology and services that benefit not just distributors and clients but the end users as well. View here  PMV magazine’s latest publication  for the details!

Join him plus his team of bearing experts at Automechanika Frankfurt’s hall 6.1, stand E05 from the 11th-15th of September 2018 and witness the debut of MCB brand in the European market.